The notorious west vs east is more far reaching than the famous rivalry between Tupac and Biggie or Los Angeles Lakers and New York Knicks. This coast divide permeates much of our everyday culture, including the modern beer scene in the USA.  There is one beer style that can truly encapsulate the coastal differences, and that is the legendary IPA.

We have lots of articles on IPA, so we won’t go into the more generic details here but simply put, an IPA is a hoppy, bitter beer with an ABV that is typically higher than your everyday lager. Sounds straightforward. However, this big family of hop-forward beers has many beautiful hoppy offspring; American IPA, Double IPA, Triple IPA, Session IPA, New England IPA, DDH IPA, Red IPA, Sour IPA, Fruit IPA, and the rest! These sub-categories all have different brewing processes which in turn lead to different flavour profiles.

West Coast IPAs are a widely accepted sub-style of the IPA, highlighting bitterness above all else. The East Coasters favour a balance between malty sweetness and hoppy bitterness. In our opinion, you can’t go wrong with either (yes, we appreciate that’s annoyingly diplomatic), it would be like choosing a favourite child!

What we can help with is, explaining the difference between West Coast and East Coast IPA…and then you can decide for yourself! 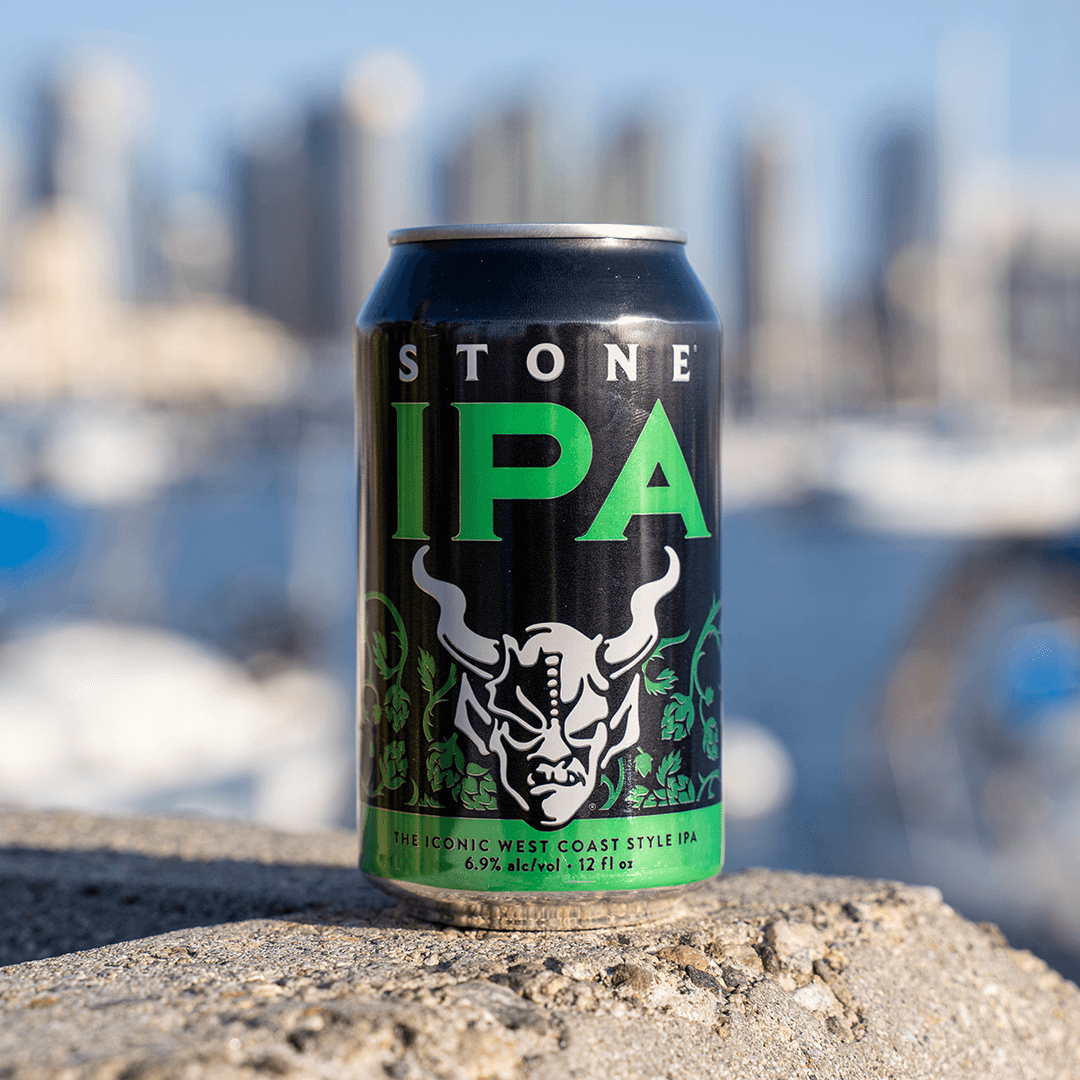 West Coast IPAs are the ones that figuratively punch you in the face, the “bad” boys in the brewing world. The bitter powerhouses. They are proud of it and certainly not afraid to shout about it. West Coast IPAs are known for their piney, hoppy and resinous flavours, they are often more complex than their East Coast counterparts. With the West Coast IPAs bitterness is at the frontline, taking centre stage. The malty sweet character is present, but it takes a back seat, acting as bitterness' sidekick, it's wingman! It seems as though in the last decade, there has been an unofficial contest of who can brew the hoppiest and most bitter IPA in the world! 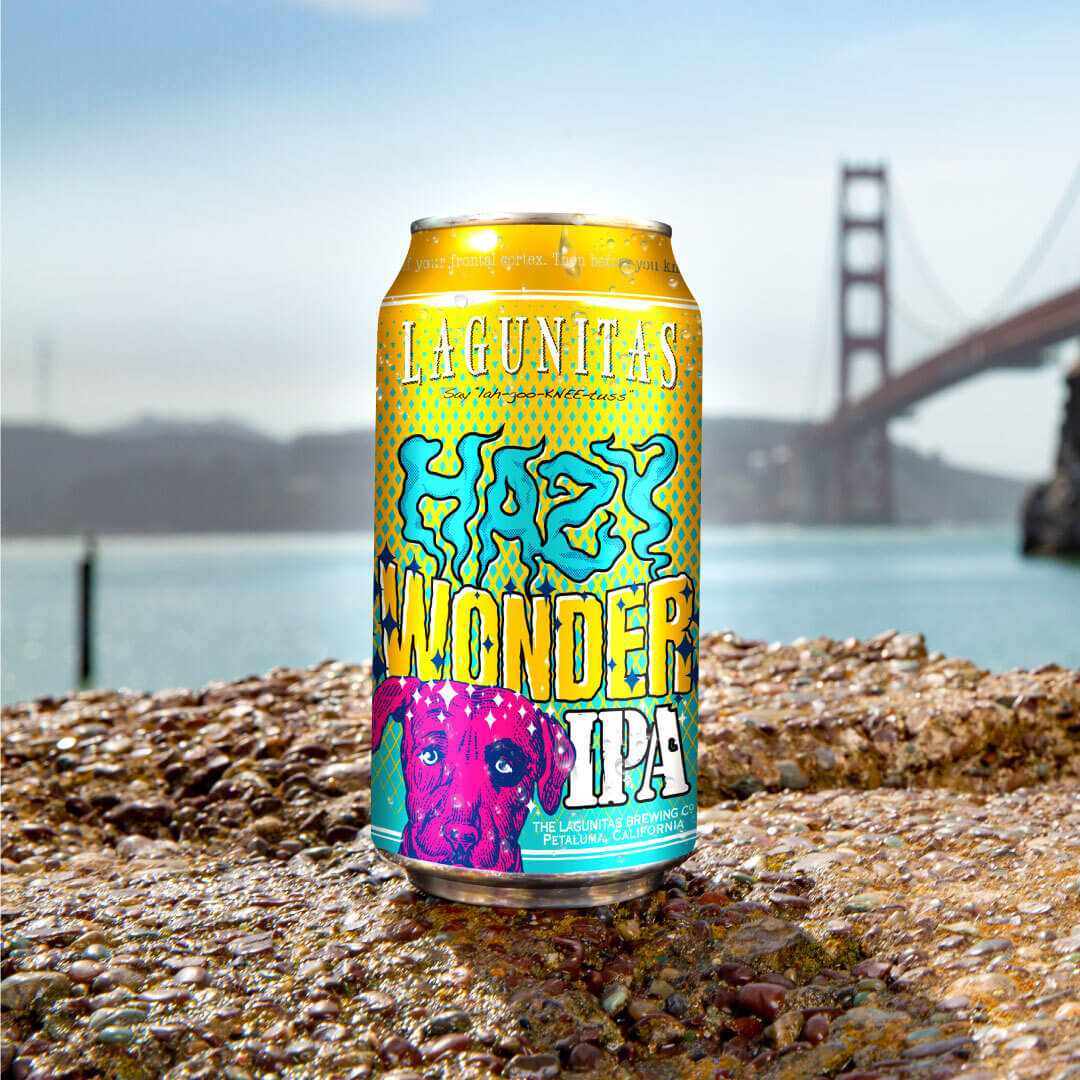 East Coast IPAs have been on the up in the last decade, and their popularity shows no sign of slowing. These beers tend to be juicier, fruitier, smoother and sometimes with a citrusy kick. They strike a harmonious balance between malty sweetness and hoppy bitterness. They don't knock you out, they start off sweet and leave a little hoppy kiss.

No conversation about East Coast IPAs can exclude the New England IPA (NEIPA) also known as Hazy IPAs, although they are not entirely the same, they often get bundled together. The aforementioned East Coast "style" has acted as a stepping stone to the NEIPA and played a huge part its rise in popularity. These guys are the real juice bombs, the hazy tropical fruit cocktails!

So, differences between the two can be traced to the geographical origins of each style but largely it boils down to the brewing process. Both the styles are top-fermented and therefore brewed in a higher temperature than a bottom-fermented beer, like many lagers. We mentioned that West Coast examples are the hoppy bitter legends, but that’s not to say East Coast IPAs can’t be hoppy. In fact, both use a healthy amount of hops, creating the renowned bitterness the style is famed for. What differs is when and how the hops are used during the process. With a West Coast IPA a large amount of hops are added during the kettle boil. Here, the heat draws out the hops’ bitterness, a bit like when you brew tea. The East Coast ones, however, use a process called “dry hopping”, this is where the hops are added during fermentation or if they are added in the second fermentation it is called “double dry hopping”. The lower temperature of fermenting beer is what creates the distinctive flavour. What this does is bring the floral, citrus and tropical fruit tones to the forefront and tempers the bitterness. This is more similar to the English style IPAs.

Well, funny you should ask, because Beerwulf is the place! Although not exclusively filled with East and West Coast IPAs our IPA Beer Case has a number of great examples for you to start your cross coastal exploration. A great East Coast example is Steamworks Flagship IPA and from the west we have Lagunitas IPA, Oedipus Gaia IPA and Stone Go To. With the IPA case you can discover East Coast and West Coast IPAs alongside French IPAs, Sessions and some classic British, a real worldwide tour. Or alternatively, take a “brewery” tour of Lagunitas. The Lagunitas Case is the perfect showcase of American IPAs, you can try the classic West Coast flavours of A Little Sumpin' Sumpin' and Lagunitas IPA alongside the East Coast, Hazy Wonder! 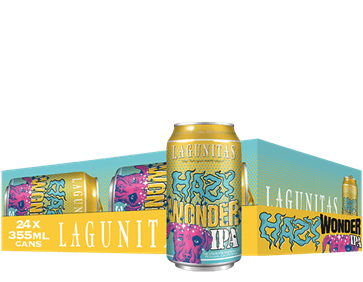