Walhalla is an Amsterdam brewery that brews the favourite beers of gods. Beers as we like to drink them on earth: exciting, powerful and thirst-quenching.

Aart van Bergen started brewing at home. His house was full of boilers, but soon it was too small. That's why he decided go bigger. With success: the first beer Osiris (a Farmhouse Ale) received a silver medal at the Brussels Beer Challenge and Heimdall won the title "Best Bock beer of the Netherlands". The beers get their pronounced flavors of unique hop varieties and special grains.

Aart takes Inspiration from fantasy films, books, games and the American craft beer revolution: "I find the new American microbreweries very inspiring, they put so much energy and expression in their beers, and besides great IPAs they also brew the traditional beer styles, and I also apply this type of innovation when coming up with the Walhalla recipes. The name Walhalla and the choice to name the beers after mythological gods has to do with my fascination for fantasy films, books and board games. It's a kind of ritual, fermentation is a magical transformation.This theme lends itself extremely well to eye-catching and lively labels."

All artwork for Walhalla is made by illustrator Vincent Sapthu. 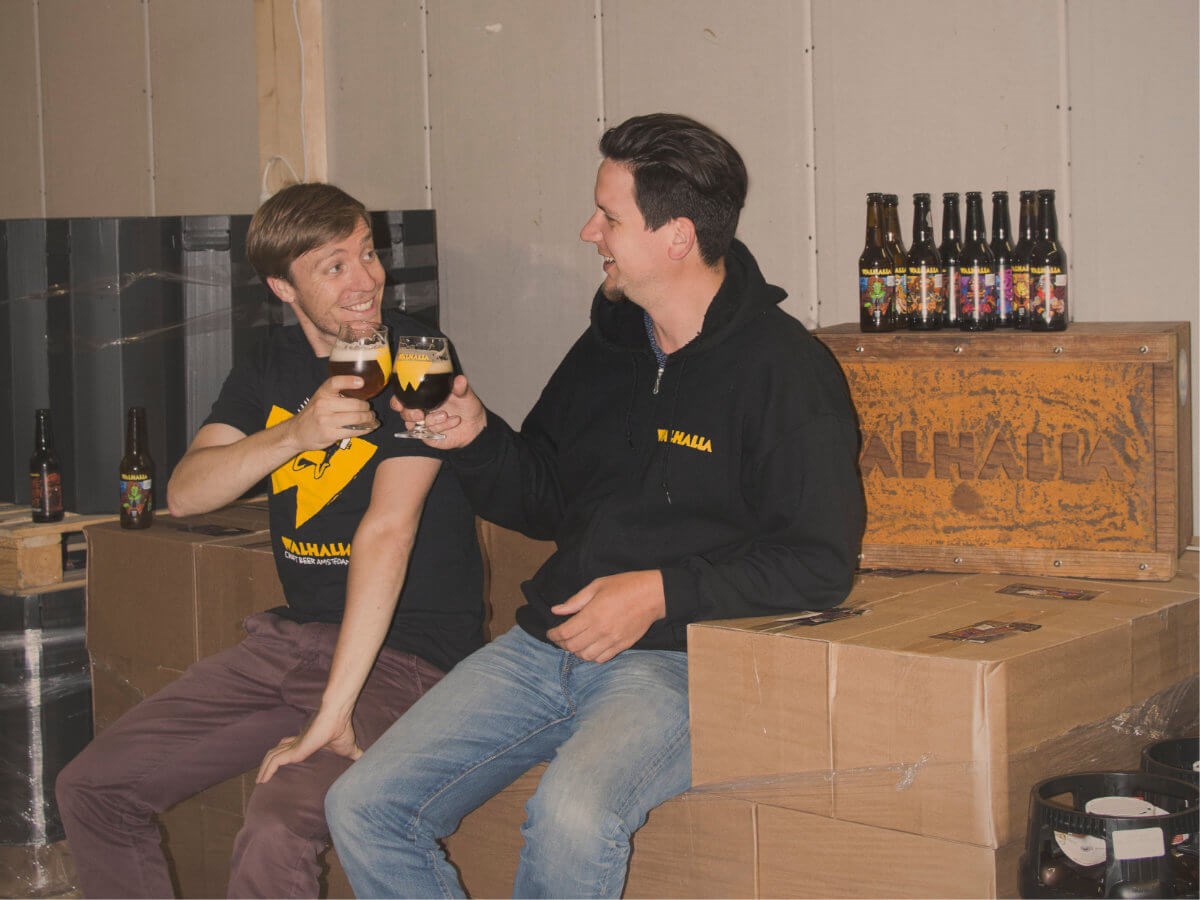 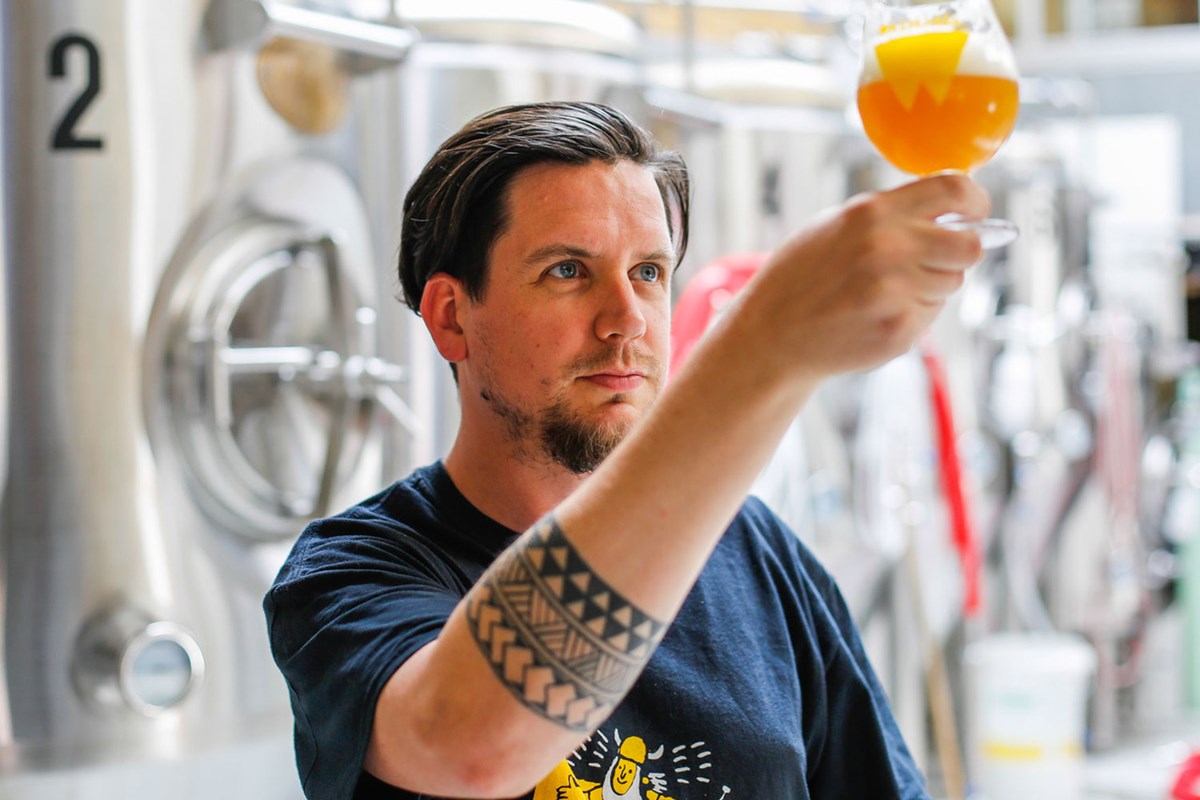 Your own brewery
A new brewery with an adjoining tasting room was a deeply cherished wish of founder Aart. In 2017 that dream became reality after a successful crowdfunding campaign. Walhalla managed to collect € 100,000 to open a new brewery and a tap café in Amsterdam Noord.

In the spring of 2018 the new brewery was finally opened. For Aart a nice step towards an even better future. "The new brewery allows us to create new beers, which we then serve in our tasting room with a view of the boilers."

The tasting room is open every Friday, Saturday and Sunday. There are regular guided tours in which the team tells about their evolution from a garage to a private brewery. In addition, there are 13 different beers on tap.