A visit to ...Texels Brewery

The Texel brewery has been brewing beer on the island of Texel since 1999. You can taste the island in the barley and wheat used to brew the beers, they are sourced directly from Texel. They are very proud of their ‘purely’ Texel beer.

Texel has a sunnier climate than the rest of the Netherlands. This means that the barley and wheat used to brew Texel beers have thick granules and are of excellent quality. In addition, they work exclusively with their own yeast, which gives the beers their own soul and character. 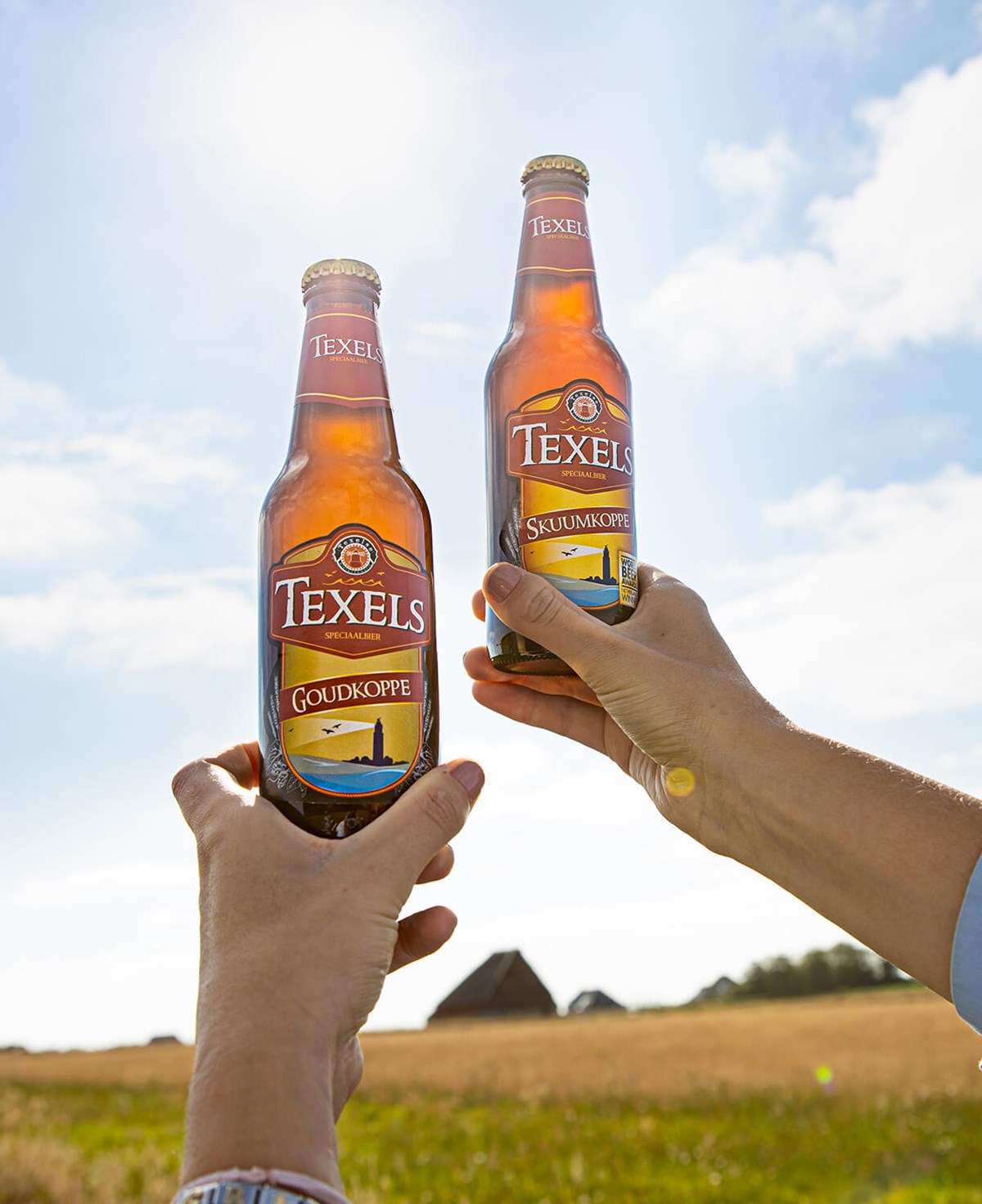 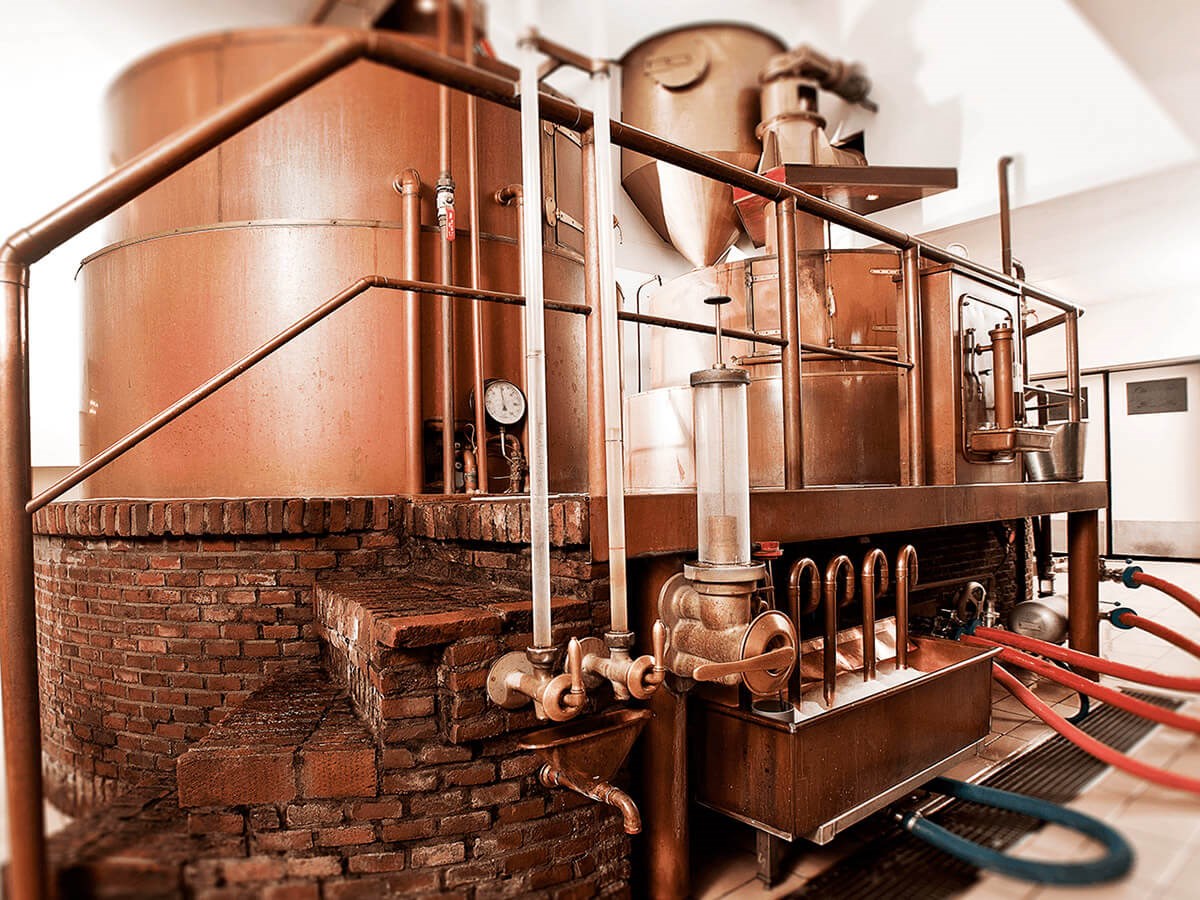 The Texel brewery is located in the former milk factory in Oudeschild. We are shown around by brewery manager Janneke, who tells us that the Texel brewery is quite traditional, with its copper kettles and a lot of manual work. It looks beautiful, especially when you consider that the entire operation takes place on an island.

The island of Texel is the largest Frisian island, located less than 5 kilometres from Den Helder on the mainland. This means that Texel is completely dependent on the ferry service, as are the Texel beers that are drunk on the mainland - on Texel's "opposite side". That is roughly half of all the beer that the Texel brewery makes, the rest is drunk on Texel itself.

Texel in a beer glass

Those are the beers from the Texel brewery. Tasteful beers, distinguished by their soft and accessible character, brewed with Texel grains and their own yeast culture. There is plenty to discover, because there are 12 different beers brewed in Oudeschild. From the seasonal Springtij and Bock, to a Blond (Goudkoppe) and a now iconic Weizen (Skuumkoppe), which can be tasted all year round.

The Texel brewery only brews top-fermented beers. The unique character of the beers is well reflected in Skuumkoppe, the brewery's most famous beer. It is an amber-coloured wheat beer, a refreshing and drinkable beer with hints of banana and caramel.

Soft and accessible, but also often robust. Like Texel Triple, a powerful blond beer of 8.5% with a full sweetness and firm bitterness, as you would expect from a Triple. The most powerful beer is the Stormbock, a barley wine of 10%. It is best to taste it quietly, preferably at a crackling fire. 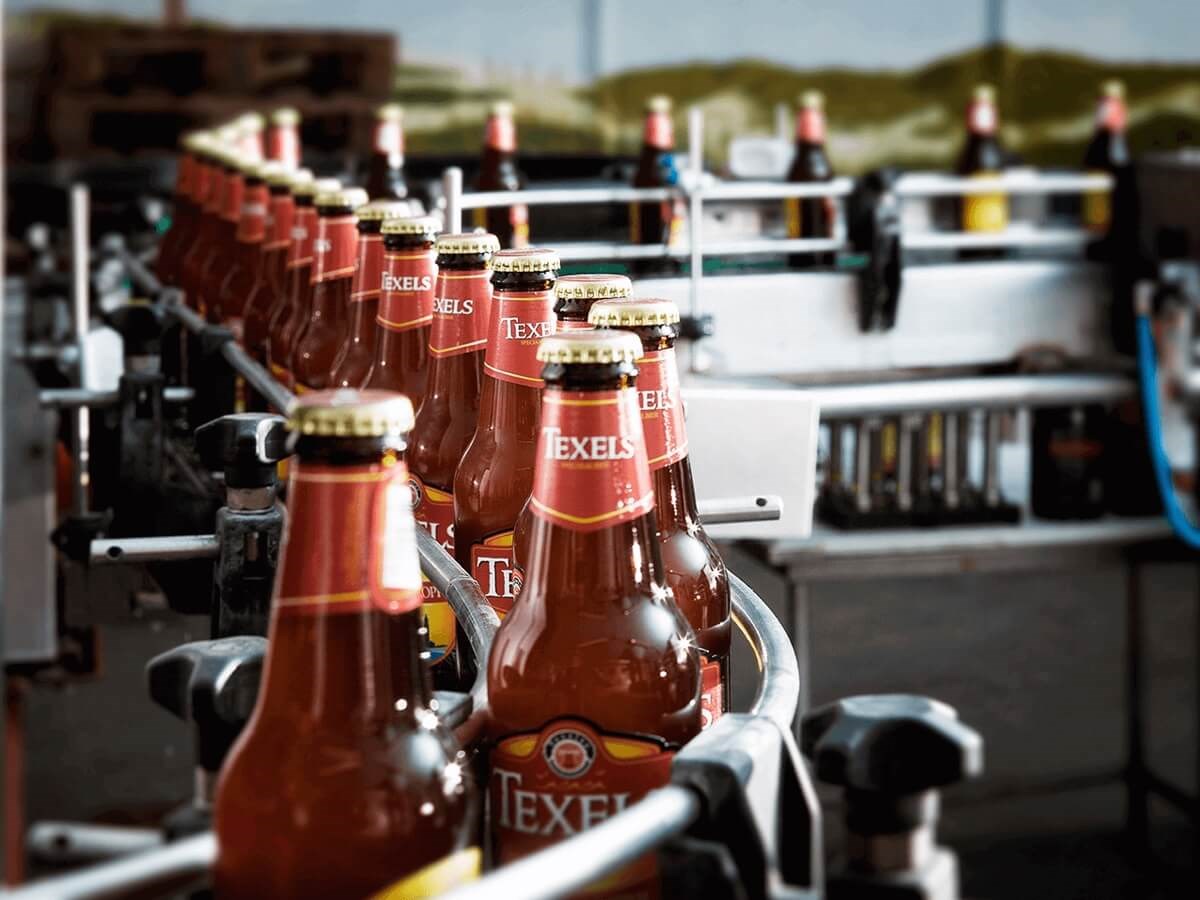