Vancouver, Canada: Here can "Canada's original Steam Brewery"be found, and the brewing boilers are still heated with steam pipes from the pioneer days. The fact that Steamwork is still the first and only steam brewery in Canada also explains its name (Steam).

Brewery owner Eli Gershkovitch, whose family emigrated from Vienna to Canada in the 1930s, has never let go of old Europe. During his studies he traveled through the continent - inspired by the Belgian and Czech beer tradition and the German beer garden culture he found the love of the brewery and the desire to open his own Brewpub.

Steamworks in the heart of Vancouver

Since 1995 there is now a brewery with restaurant and bar in the historic Gastown. Eli Gershkovitch first had to decipher the functioning of a steam brewery before he could bring the first Steamworks beers onto the market. Since 2013 there is a newly built brewery in Burnaby, where chef-brewer Julia Hanlon brews the Steamworks classics, such as Lager and Pale Ale, as well as new creations. Especially the new summer hit Killer Cucumber Ale with fresh cucumbers. Quality comes first in the brewing process and in the choice of natural ingredients.

Eli Gershkovitch still has family in Austria. Through a friendship with the grandson of his great-aunt, he finally joined Steamworks, so that the multiple award-winning beers can be bought to Europe. 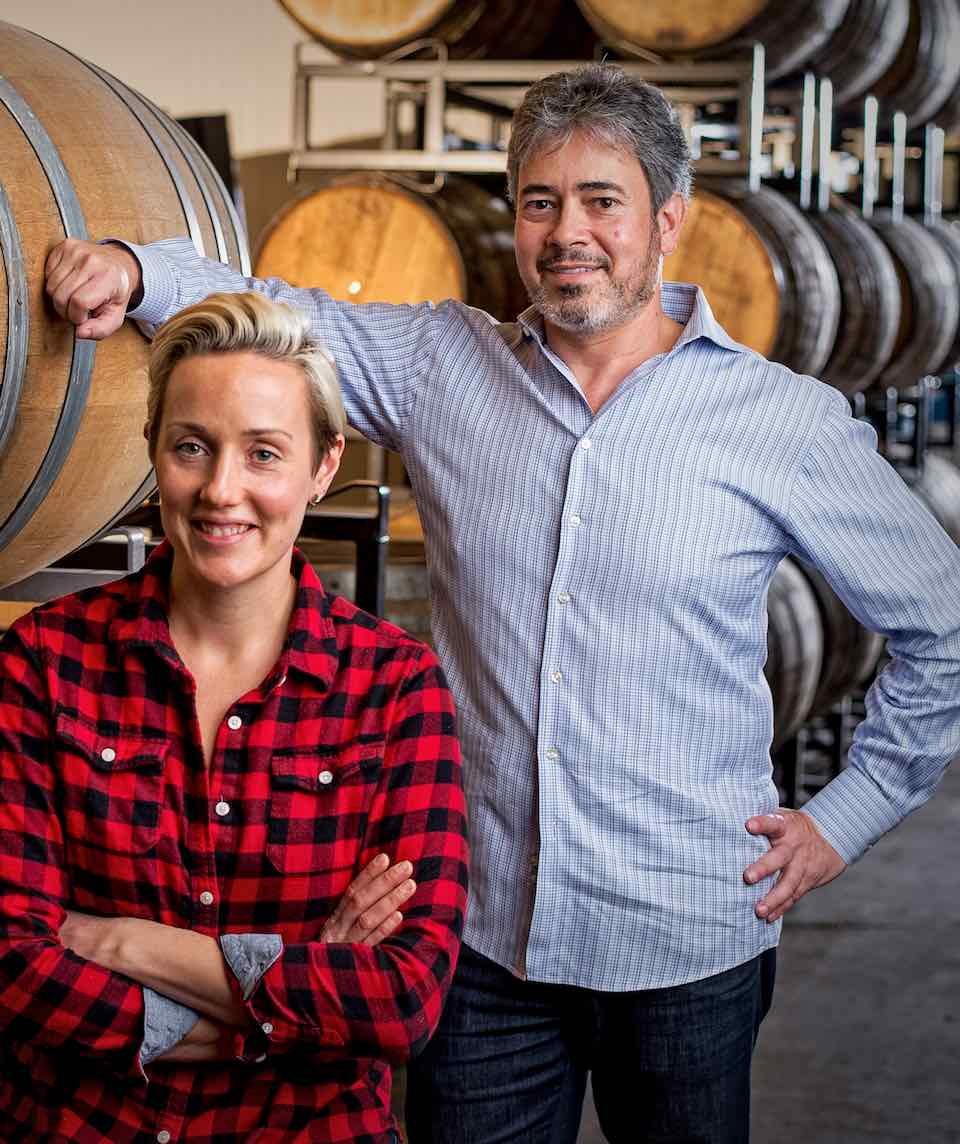