The recipes have been slightly modified because the brewing techniques and ingredients have improved a lot over the past 100 years. They are therefore brewed according to a traditional recipe, but even better. 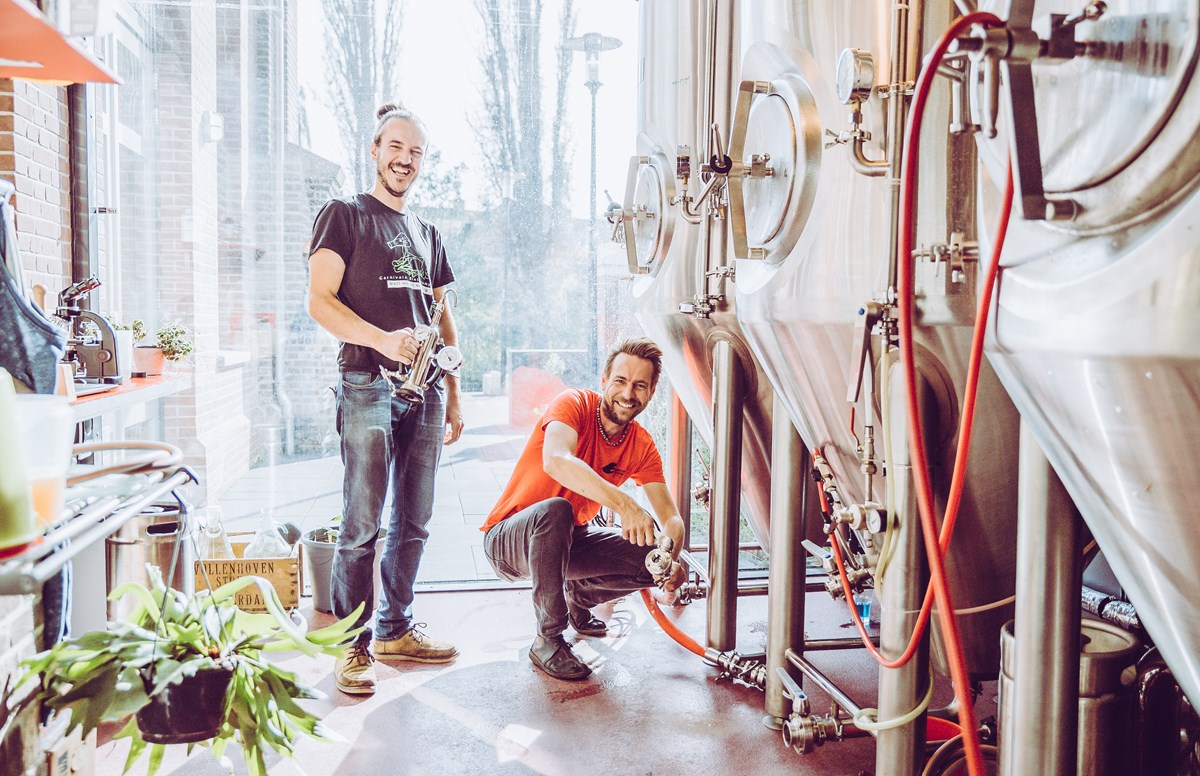