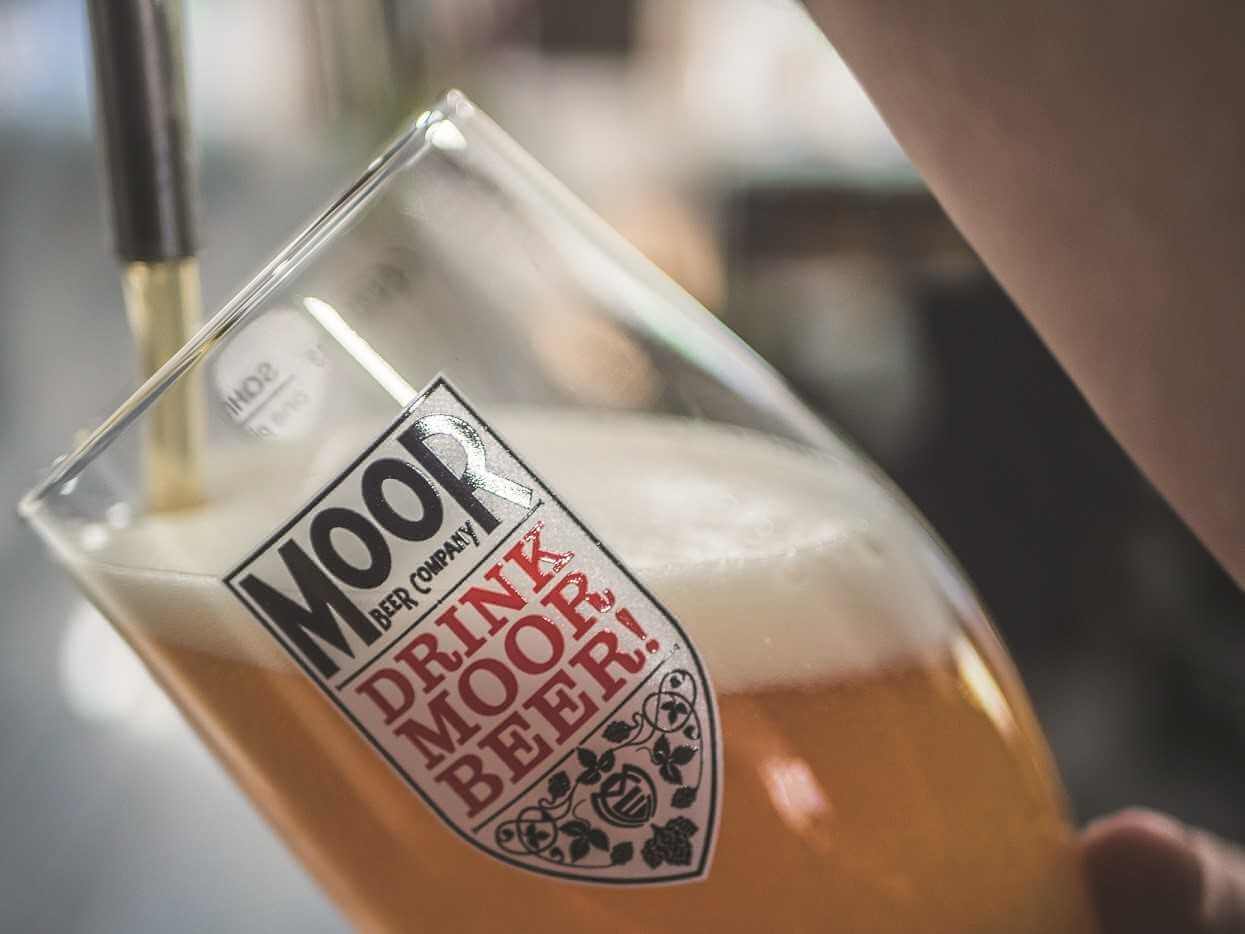 Having started in 1996 and then shut in 2005, the real story of Moor Beer Company begins when it rose from the ashes in 2007. That's when Californian Justin Hawke stepped in to buy the company, starting it afresh: ditching some beers, adding new ones, and reworking the rest.

The brewery, in Bristol, is now recognised as one of world’s best, setting the benchmark for several beer styles. In 2017 Justin was even named British Guild of Beer Writers’ ‘Brewer of the Year.

Moor Beer Company leads the unfined “natural” beer movement in the UK, meaning all beers (even those in kegs) are naturally conditioned with live yeast. 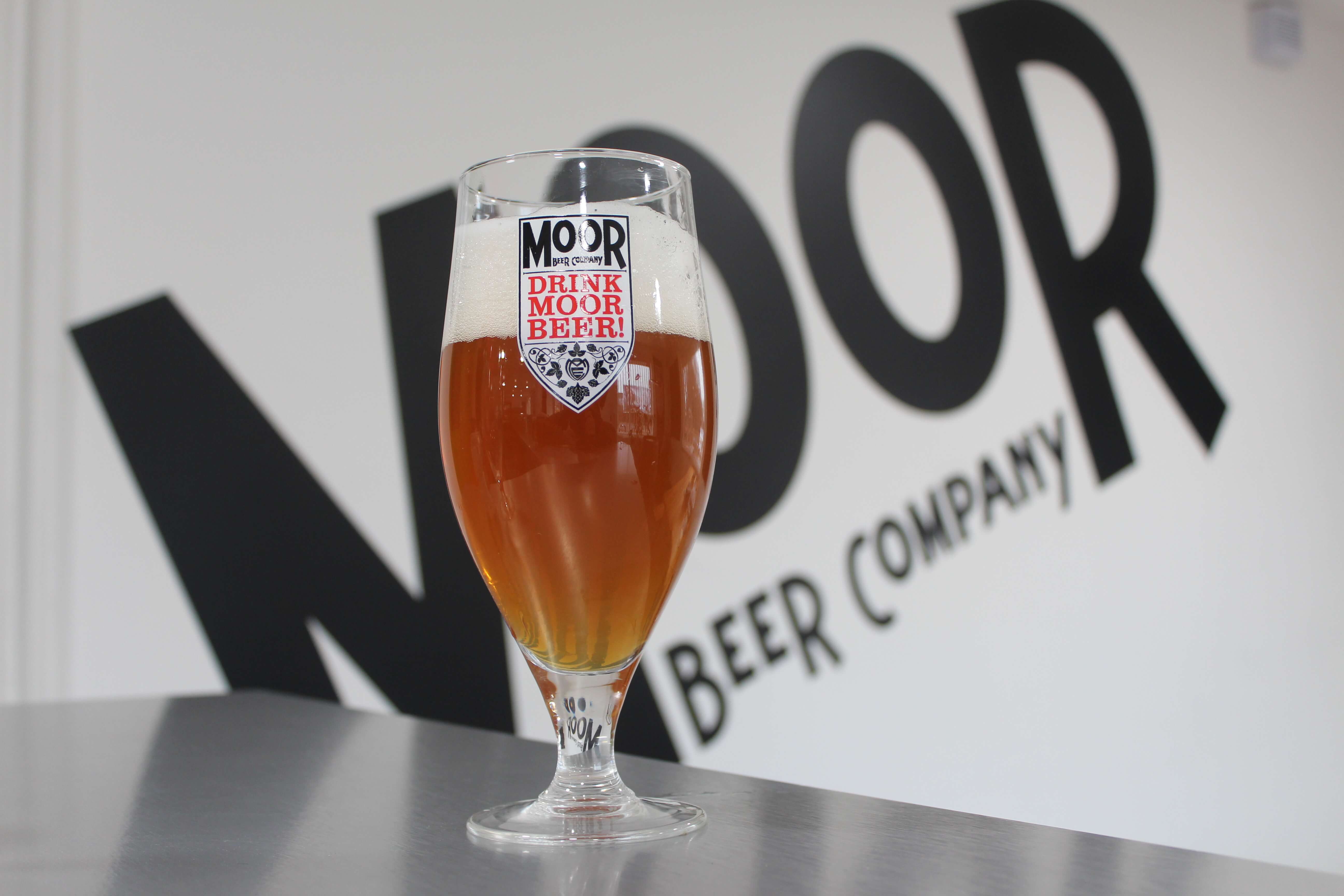 The beauty of Moor Beer Company is the innovative yet classic; global yet local approach. Try Nor'hop, for example, an ultra pale ale, it's distinctively bitter but has a soft, creamy mouthfeel. It's a contrast to the PMA, which is also a pale ale, but brewed this time with oats and combined with “some of the best hops from around the world”. The aptly named Hoppiness is a punchy, tropical flavoured IPA with rich, caramel malts, while Revival is more of a session IPA, with 3.8% ABV and a soft, refreshing bitterness.

2018 saw the opening of the Moor Beer Vaults in a large railway arch on the Bermondsey Beer Mile in London. This now acts as Moor Beer Company’s London base as well as serving as a taproom and store for barrel projects, which the team have been undertaking since 2009 and can now proudly put on show. In 2014 the flagship Moor Beer Company brewery and taproom moved from Somerset into Bristol and combined with a brewery shop.