The history of...Brewery of the Month, First Chop

Award-winning Manchester brewery First Chop was set up in 2012. Founder Richard Garner began experimenting with beer while running a successful bar and restaurant, using a borrowed micro brewery and delivering the beer from the boot of his car. It wasn’t long before the beer started turning heads in Manchester’s live music and pub scene, and First Chop Brewing Arm was created.

From there, Richard started brewing 400 litres a month. Within a year, he needed his own brewery to meet demand for 20,000 litres a week. 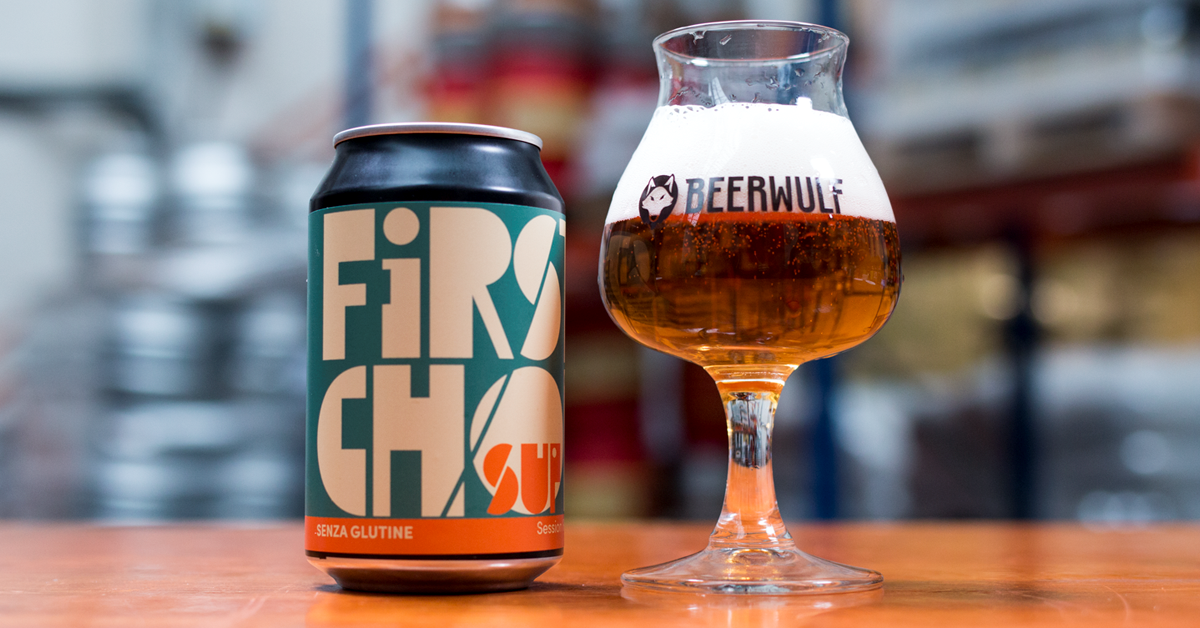 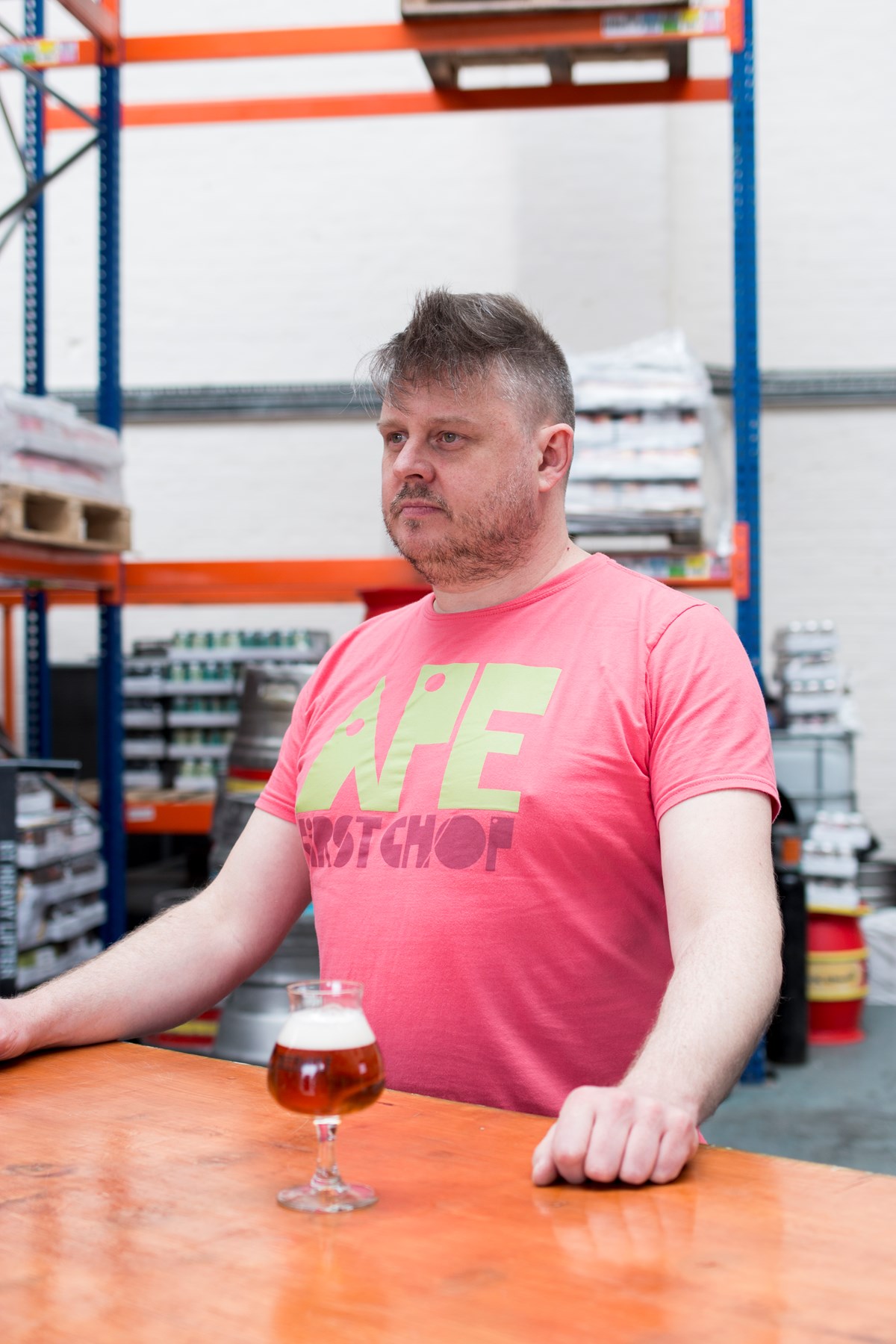 Fast forward to 2017, and production began in First Chop’s new Salford brewery, which has the capacity to produce over 80,000 litres a month.

The brewery’s mission is to make great quality beer which everyone can enjoy, and they’re achieving this not just by being among the best in Manchester - but by being gluten-free and vegan, too. Having experimented with brewing to achieve the best quality possible, Richard believes that good beer doesn’t need gluten - gluten free beer is better beer. Every bottle and can is tested to ensure a gluten content of under 5 PPM (parts per million), so if you’re a gluten intolerant craft beer lover, you have plenty of options.

Today, they're both award-winning and fast-growing: they recently scooped one of only three gold medals at the World Gluten Free Beer Awards. The First Chop team are on a mission to educate people that gluten-free means great quality beer - and the proof really is in the pudding.