Roman is the oldest family brewery in Belgium and is famed for its vast range of beers. These are all brewed in the traditional way, with attention to craftsmanship and a passion for beer that goes back nearly five centuries, starting in 1545 with a man named Joos Roman. In the XX century, the brewery gradually transformed from a company that (mainly) produced Pilsner beer into a brewery with a diverse range of specialty beers. 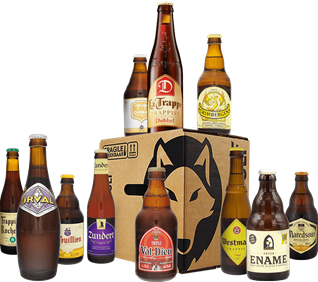