The history of...Brothers In Law

Real-life brothers in law Tim, Tim and Felix spent many evenings together over a good beer talking of starting their own business. In 2016, that dream became a reality.

The Brothers In Law have a straightforward and no-nonsense opinion on beer brewing, but don’t assume this means they’re not open-minded. They love experimenting with new and old styles - an approach they call “revolution meets tradition”.

With 7 years of experience under his belt, Tim F stepped naturally into the role of lead brewer of Brothers In Law beer, and his vision is very clear.

“For me, beer styles should always be recognisable. Our beers are only made from the four basic ingredients, and we only add things like herbs if the beer style requires it. We always stay true to the style, but then again I’m always looking for ways to add a surprising twist.”

The is something you can see in the first Brothers In Law beer, the Australian Pale Ale. 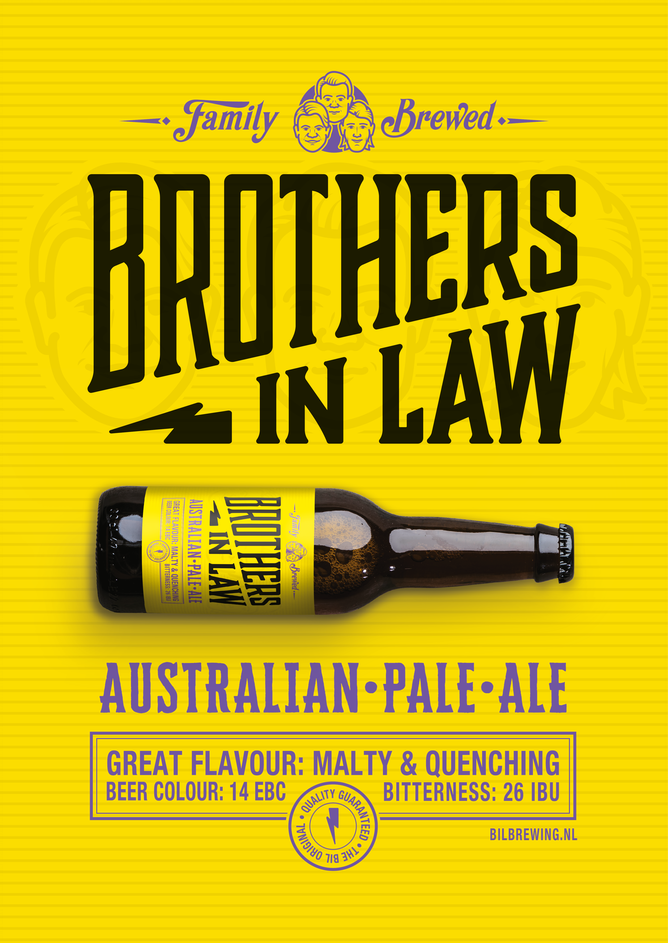 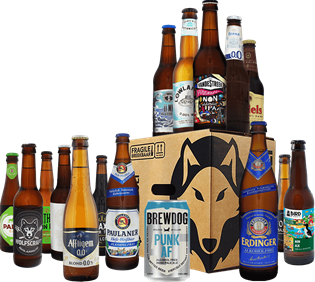 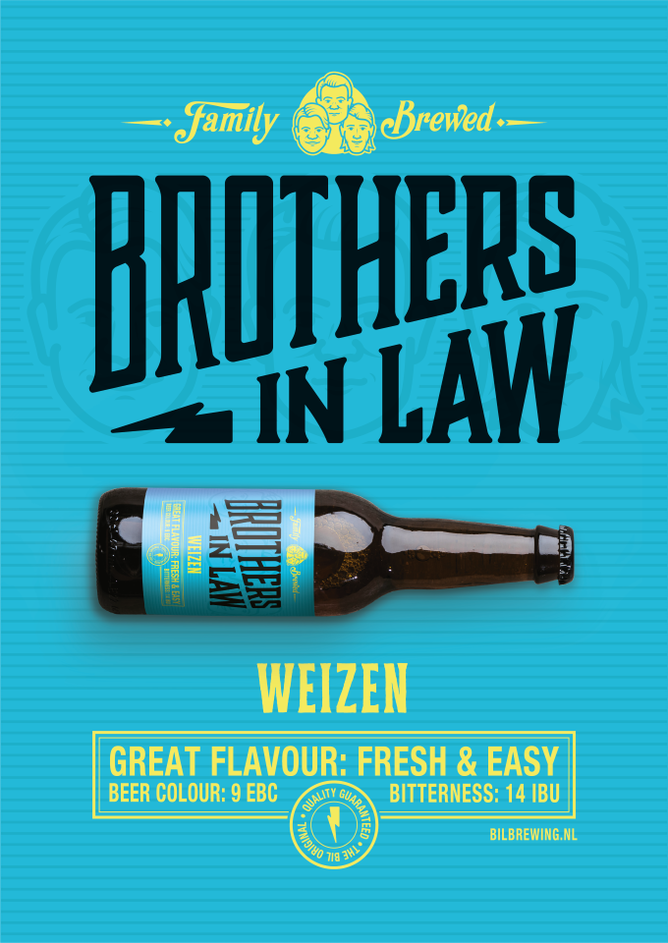 A pale ale with Australian hops, this beer is very much different from IPAs made with American hops. “There is a distinctly different taste and smell,” Tim explains. “The Australian hops have more tropical fruit tones than the American, in which the citrus dominates”.

A weizen with a twist

The brewery’s second beer is a weizen. "It had to come," says Tim T. "A beautiful weizen brewed with a German hops, which gives a fruity fragrance with a hint of melon".

In the winter of 2017 the East Coast Porter was created. It has rich, intense flavors of chocolate and coffee, but having been fermented at a lower temperature, it is still very accessible. The India Pale Lager followed, offering the lightness of an IPA to their assortment, and laying the foundations for the time being. But watch out for seasonal beers in spring and autumn, too...

Brothers In Law (and in business)

Much like the brewers themselves, each new beer exudes its own character. And with such a strong start, there are no doubts here that Brothers In Law brewing is a promising new brand with a bright future ahead.