While other 19th century breweries began to abandon Weizen beer, George Schneider I chose a different path. He stayed true to this traditional beer style and we’re pleased he did.

At the end of the 19th century, brewing pilsners was all the rage. Most breweries threw themselves head first into this trend. But Schneider Weisse’s first brewer (George Schneider I) believed in Weizen beer. Together with his son, he brewed flavourful and high-quality beer for many years.

A Weizen beer or Weiβbier is a wheat beer that is top-fermented and originates from Southern Germany or Bavaria. In addition to barley malt, wheat beers contain at least 55% wheat malt. The fermentation is a natural process. It increases the oxygen content in the beer, creating the characteristic thick head. Of course, it doesn’t just happen automatically.

The brewing process at Schneider Weisse may be modern, but traditional techniques are used to get the Weizen just right. For 140 years, the family has skimmed off the foam that forms at the end of the fermentation process completely by hand. 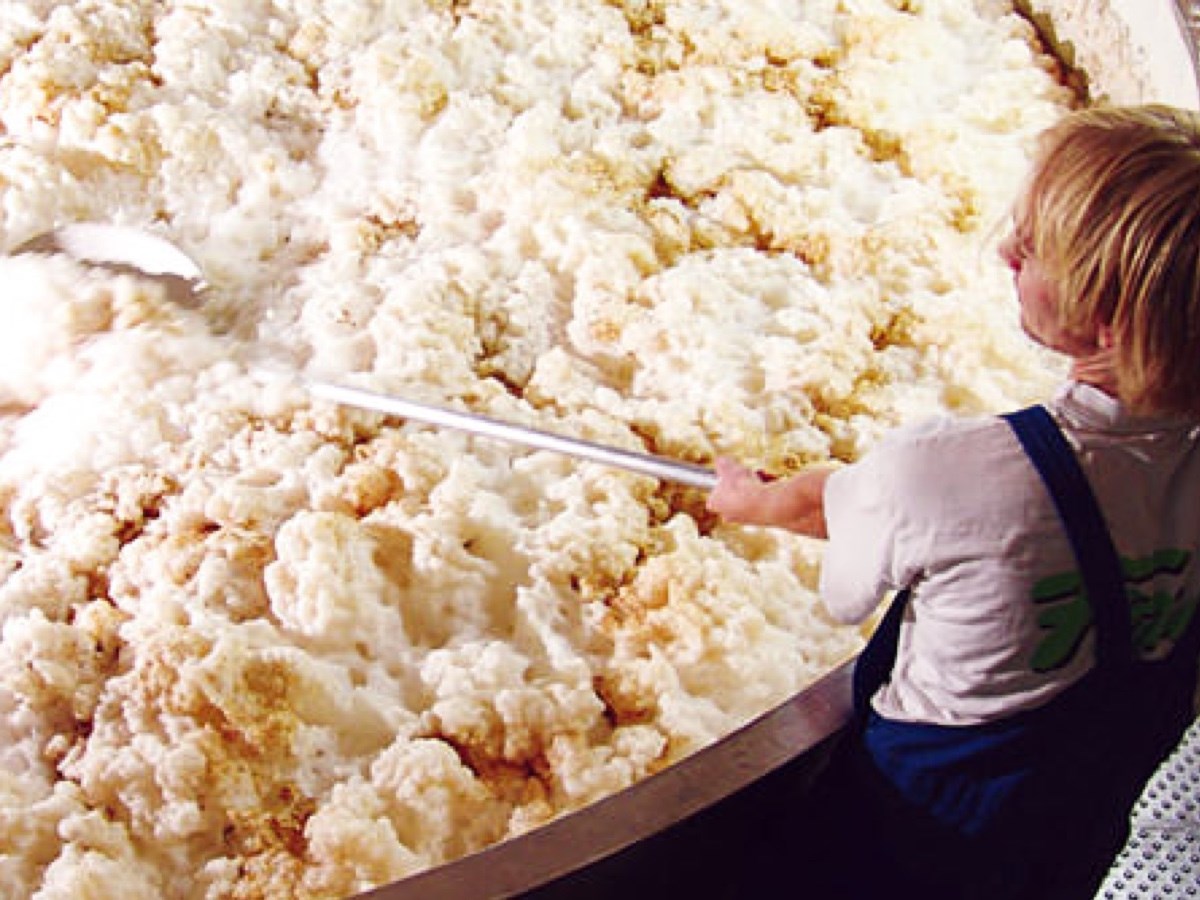