Brasserie du Mont Blanc dates back to 1830. At that time there were as many as ten breweries based within the heart of the Alpine, all attracted to the area by the quality of the water and the glaciers nearby.

Having shut down for some years in 1966, the brewery was relaunched in 1999. Upon being reopened, it was also moved to La Motte-Servolex in the heart of Savoie. Ever since, Brasserie du Mont Blanc has been known for brewing authentic beers with character from the water of the Mont Blanc glaciers.

As with any brewery, behind Mont Blanc’s beer is someone with a great vision. While studying management in the USA, Sylvain Chiron was surprised to see how many microbreweries were emerging. Once back in France in 1996, he bought the distillery activity of the Cistercian Abbey of Aiguebelle, along with two partners. It was then that the idea of creating a Trappist beer came about - however the community preferred to devote itself to spirituality.

Sylvain went on to study brewing at a Trappist monastery in Belgium. It’s here that he developed the first recipes for Mont Blanc beer.

"At the end of my studies, a Belgian brewer opened my eyes to this noble product that is beer. I was born in the Alpine and I’m deeply rooted here. I wanted to revive this forgotten alpine brewing history.” 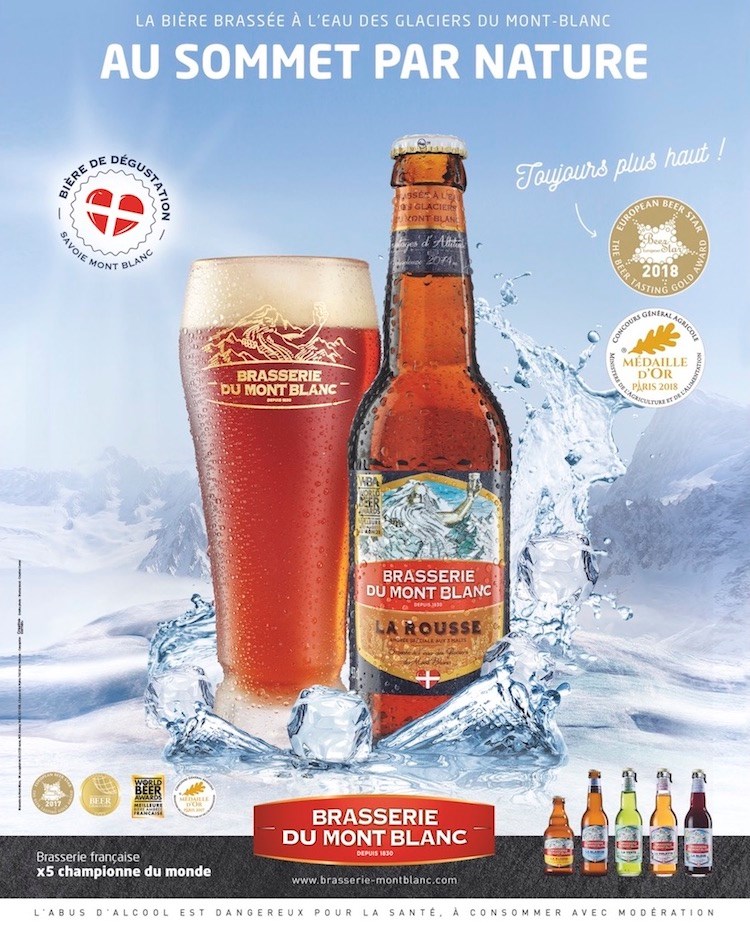 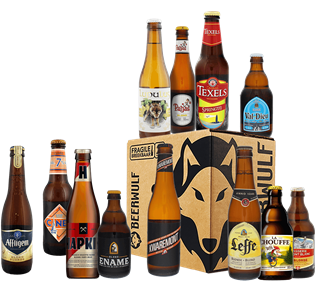 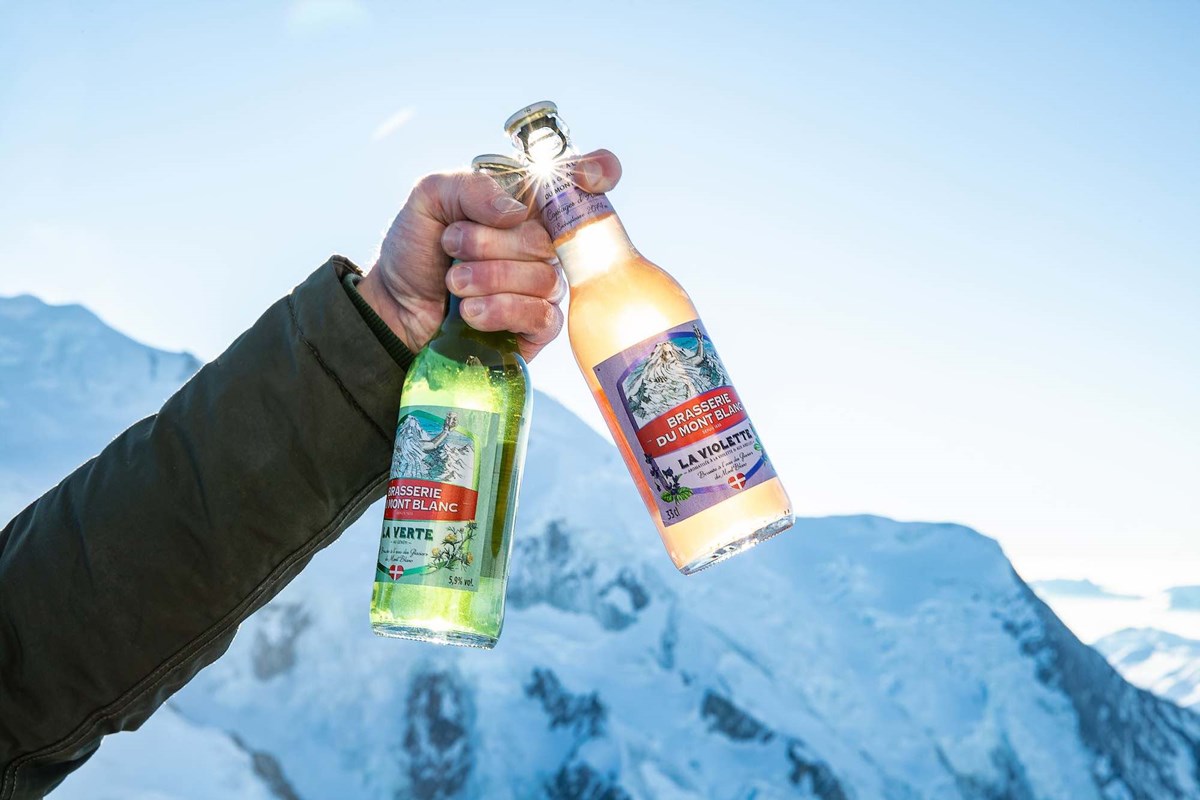 The water for the beer comes from the source of the Enchapleuze, located on the very slopes of Mont Blanc at more than 2000m. This exceptionally pure water forms the basis of these high quality beers. It’s using only the best water, malts, hops and spices that these outstanding recipes have been developed.

At each stage of production, the master brewers carefully follow these recipes. Top fermentation (around 25°C) is preferred to bottom fermentation. It is certainly delicate, but the aromatic richness developed in top fermentation is worth it.