Accessible for everyone; interesting for more experienced beer lovers. That’s what our Christmas pack stands for this year. In fact, it’s what the British beer landscape of today is all about!

We’ve hand selected twelve beers from six relatively young British breweries, which represent the latest in craft beer. Brewdog is the best known and largest; every year they brew nearly 700 times as much beer as the smallest, Moncada, which is a true microbrewery in London. 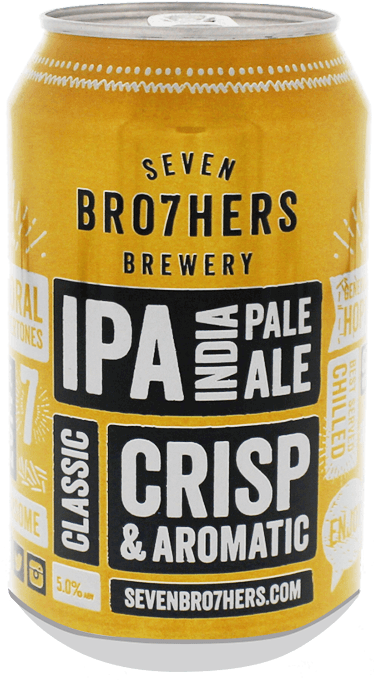 This Manchester brewery was founded by the 7 brothers McAvoy. Their goal: to put a smile on people’s faces!

In our Christmas pack you’ll find their IPA, which is a hoppy beer with clear citrus fruit aromas. Its 5% ABV and hint of sweetness make this an accessible beer with a strong bitter.

Also from Seven Bro7hers is their Marshmallow Stout, which, for a stout, is very light-footed. It's brewed with toasted marshmallows which develop caramel-like vanilla flavours. It is a stout, though, so the roasted malts are quite dominant. 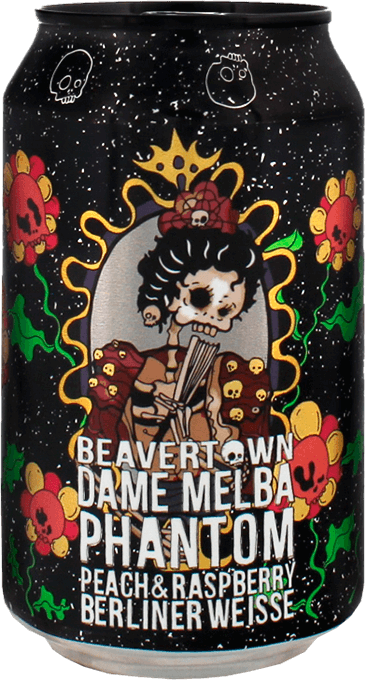 Next we move on to the hyper-ambitious Beavertown Brewery - a good example of British craft beer innovation today. With the construction of their new brewery, they want to increase their brewing capacity from 100,000 litres in 2014 to 45,000,000 litres in 2019. That's 450 times as much beer!

They are so advanced with hops at Beavertown that they decided to do things differently with their special Dame Melba, which is brewed without any hops at all. This one gives a completely different picture of beer: it’s refreshing, and packed with raspberry and peach flavours. The dry finish makes it complete.

Almost at the opposite end of the spectrum - when it comes to size at least - is Moncada: a microbrewery based in Notting Hill. The modest size of this brewery makes its beer feel almost personal, each with its own unique face. The brewers themselves say that "each and every beer is made by hand, and brewed to taste, not a formula."

The Notting Hill Stout is a good example of this. The roasted flavours are reminiscent of coffee and dark chocolate and combine well with the creamy, soft mouthfeel, which is a result of the oats in the beer.

Their Mandarina Blonde is a different beer altogether. It’s a subtle, blond beer that owes its name to Mandarina Bavaria, a hop variety that gives the beer its soft tangerine touch. 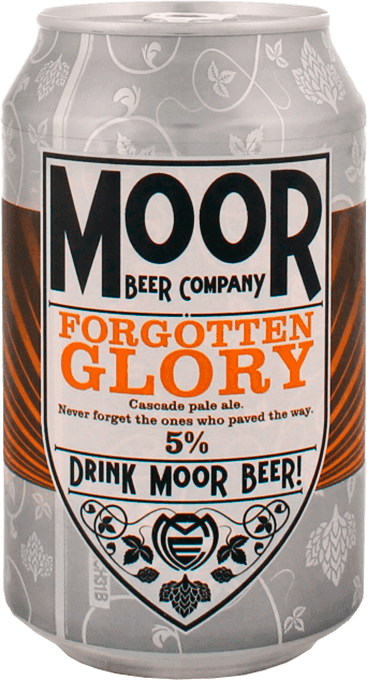 "Modern Real Ale", that's how Moor Beer Company describe their approach. They believe that beer is all about flavour, drinkability and enjoyment. Owner and head brewer Justin Hawke originally hails from California, so you'd be right to expect beer with plenty of hops from this brewery!

Remember this as you sip Forgotten Glory, a great ode to the American Pale Ale. It’s full of Cascade hops, giving notes of grapefruit which are perfectly in balance with the English malt.

Nor'hop is an ultra Pale Ale, full of citrussy hop flavours and a sessionable strength of 4.1% ABV. 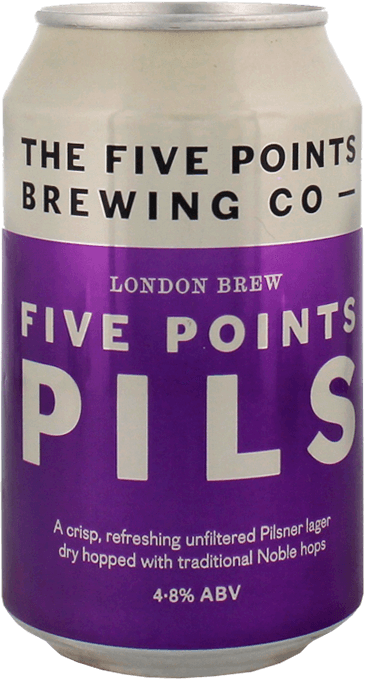 Five Points get their inspiration from the British real ale tradition, combined with the best of the worldwide craft beer movement.

This shows very nicely in their flagship Pale. Hop-forward and citrus flavoured, as expected from an American pale ale, this one is balanced by some malty sweetness. With 4.4% ABV it's easy to drink as well.

The only lager in the pack also comes from FivePoints. Their Pils is a crisp beer, a modern version of a classic lager style. Unfiltered and dry-hopped, this results in a classic Bohemian style pilsner with a modern twist. 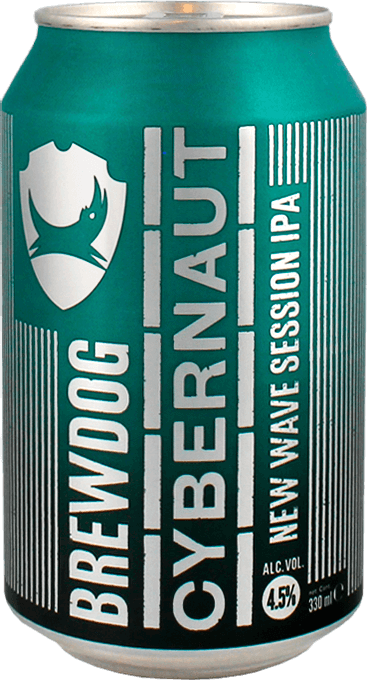 Having grown to more than 1000 employees and 46 bars, Brewdog celebrated their tenth anniversary in 2017. It’s no surprise then that alongside such explosive growth, Brewdog has become one of the most famous faces in the craft beer world and an inspiration for many.

For our Christmas pack we chose Cybernaut, Brewdog's last seasonal special of this year. It is juicy and packed with tropical flavours of peach, apricot and mango. The soft mouthfeel and mild bitter finish represent the most popular beer style of today: Session New England IPA.

For something different, you can taste the emerging trend of sour beer in the accessible Quench Quake, brewed with tangerine and grapefruit, which are both very much present. The sour character is refreshing; this whole beer is like an adult citrus lemonade.

A new generation of British breweries

All the beers in this pack are crammed with flavour, as you would expect from this new generation of beer brewers. Not only that, but they are easy to drink and perfect for enjoy during Christmas time. You can easily take it round to the in-laws’, to a festive party, or perhaps just save it to enjoy all for yourself. 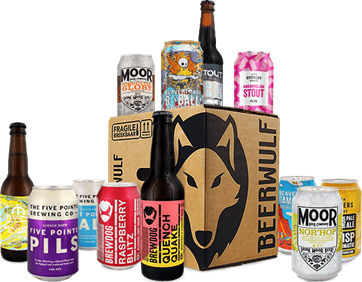 We have selected 12 beers from 6 UK breweries to showcase the range of styles being produced in the UK.

This pack has a selection of core range and seasonal/special beers. You can sample Quench Quake, a tangerine and grapefruit sour from the powerhouse that is Brewdog right through to the highly impressive but classic version of a stout from West London brewery Moncada.