by Luc De Raedmaeker Author of The Belgian Beer Book

In the mighty world of beer there are a few styles that are considered true classics: the Tripel is undoubtedly one of them. You may already be familiar with the Westmalle, Chimay and Sint-Bernardus Tripels, but what exactly is a Tripel?

What exactly is a Tripel?

The answer to this question is not as clear-cut as you might think. Officially, it’s usually described as a heavy, top-fermented beer with a colour that ranges from blonde to amber. In terms of alcohol content, Tripels tend to contain between 7 to 9.5%ABV, but they can go substantially higher. The flavour is malty, with sweet and bitter elements and a strong fruitiness.

This definition isn’t set in stone, however. 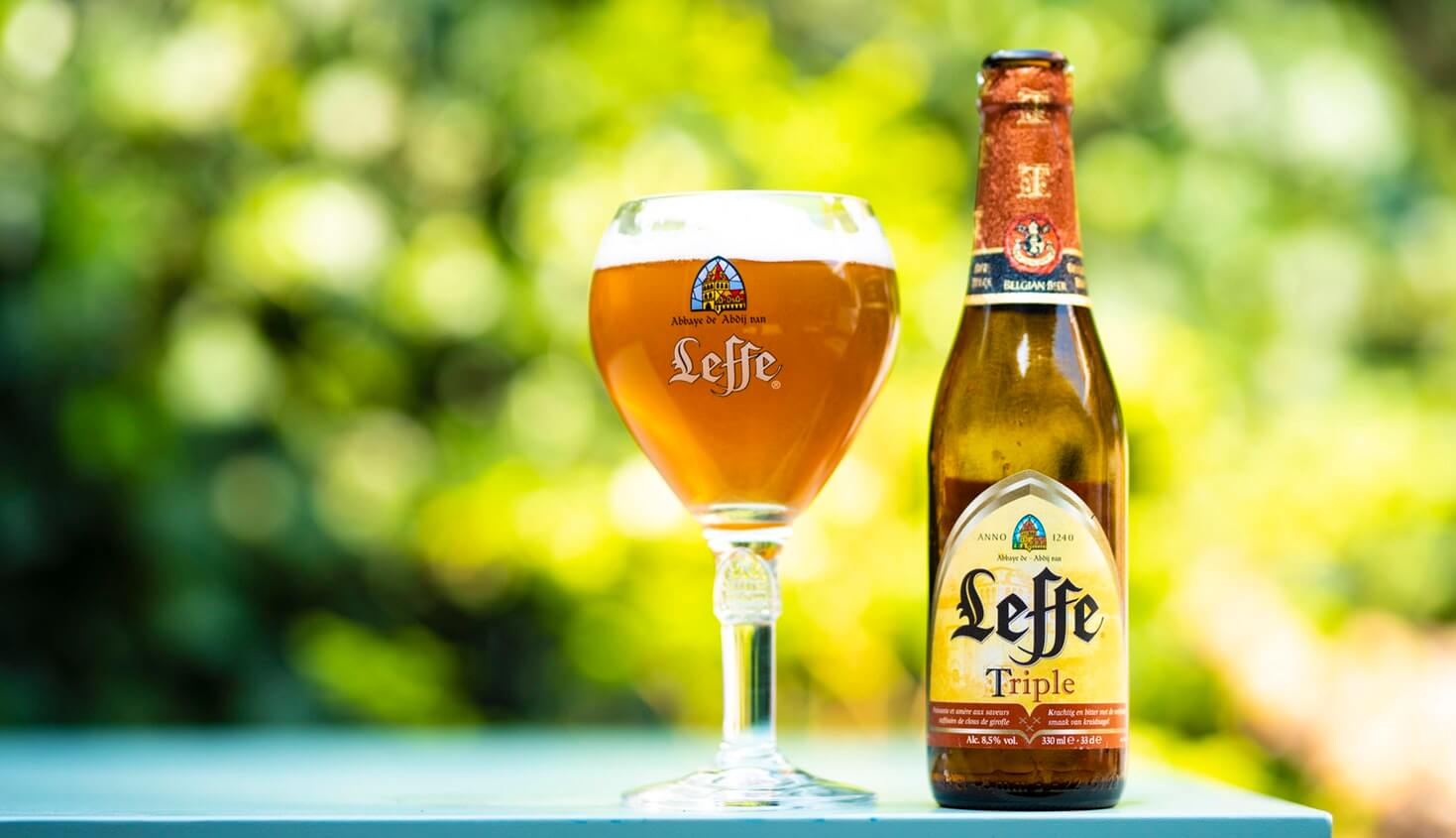 In fact, there is much disagreement among beer lovers and drinkers on what constitutes a Tripel. In short, there is lots of variation within the Tripel beer style. The description above is not by any means definitive and is purely based on subjective observations.

Let’s start with some context.

The name ‘Tripel’ was perhaps originally used to differentiate these beers from ‘Dubbel’ beers. In Belgium, a ‘Dubbel’, or ‘Double’, is a beer in which two times as many ingredients are used as in a standard beer, resulting in intensified flavours. This category largely consists of brown beers with around 7.5% alcohol. Good examples of such beers are the Affligem and Grimbergen Dubbels.

Tripels take it one step further. They’re top-fermented beers that have been re-fermented in the bottle to create a flavour that’s even more dense and intense than a Dubbel. Still, that doesn’t mean that the flavour is three times as intense or that three times as much malt or hops are used. Such high proportions would actually be impossible to brew.

The Tripel is a hard one to define, primarily because some brewers use the term Tripel purely as a marketing tool. It’s not generally the Belgian brewers who do this, but rather brewers in other countries, where they have less of a problem bending the definition of the Tripel. Consequently, there are ‘Tripel’ beers on the market that are poles apart from the Belgian Tripels.

Modern Tripels are fruity, dry, and have plenty of carbonation and a nice bitterness. They are sometimes known for being dangerously easy to drink. 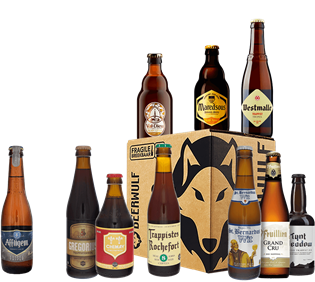 Trappist and Abbey beers have a long ancestry and are produced according to strict rules. Their historical link with the Abbey guarantees authentic quality. In this unique box, we offer a selection of 10 different Blond, Double or Triple beers. Enjoy, at home, the incomparable taste of these special beers.

£ 47.99
Out of stock. Notify me when product is back in stock.
Please enter a valid email address

Yes, but the alcohol content is not only dependent on the amount of barley that’s used. Sugar is often added (in glucose form) to create beers with a high alcohol content and higher carbonation.

Where does the Tripel come from?

What’s the best Tripel to try?

The Westmalle Tripel is the mother of all Tripels and is often considered the ultimate reference beer for the Tripel beer style. In 1933, the brewery at the Westmalle Abbey was renovated and expanded. The monks then used their upgraded brewery to concoct a ‘Superbier’, which was later renamed ‘Tripel’. However, the first Tripel was actually launched by Henrik Verlinden in 1932: the Witkap Pater. In 1956, the Superbier recipe was modified at the Abbey by Brother Thomas and the Westmalle Tripel was born.

There’s no doubt that this is a seductive and complex beer style that demands a lot more than a simple definition. The only true way to understand the Tripel is to taste some of these beautifully crafted beers for yourself.