Results of the Brussels Beer Challenge 2017Belgium is back as nr. 1 beer country

It's one of the most important beer competitions in the world: the Brussels Beer Challenge. And this year, Belgium took prize position, winning over 50 medals!

Having won the most medals last year, the United States  came in second place with "only" 40. The Netherlands is on the rise and placed 3rd with 23 medals -  one more than Brazil!

Out of the 50 earned, 18 of Belgium’s medals were gold, including the delicious, fresh and fruity wheat beer from Namur: Blanche de Namur.

The gold-coloured, typically Belgian Hapkin was also crowned with top honours, as was Liefmans’ Goudenband: a complex, acidic beer with notes of wood, vanilla and cherries.

Another great golden winner is Bons Voeux from Dupont in the Double Saison category: heavy and fruity, the yeast gives it its own character. 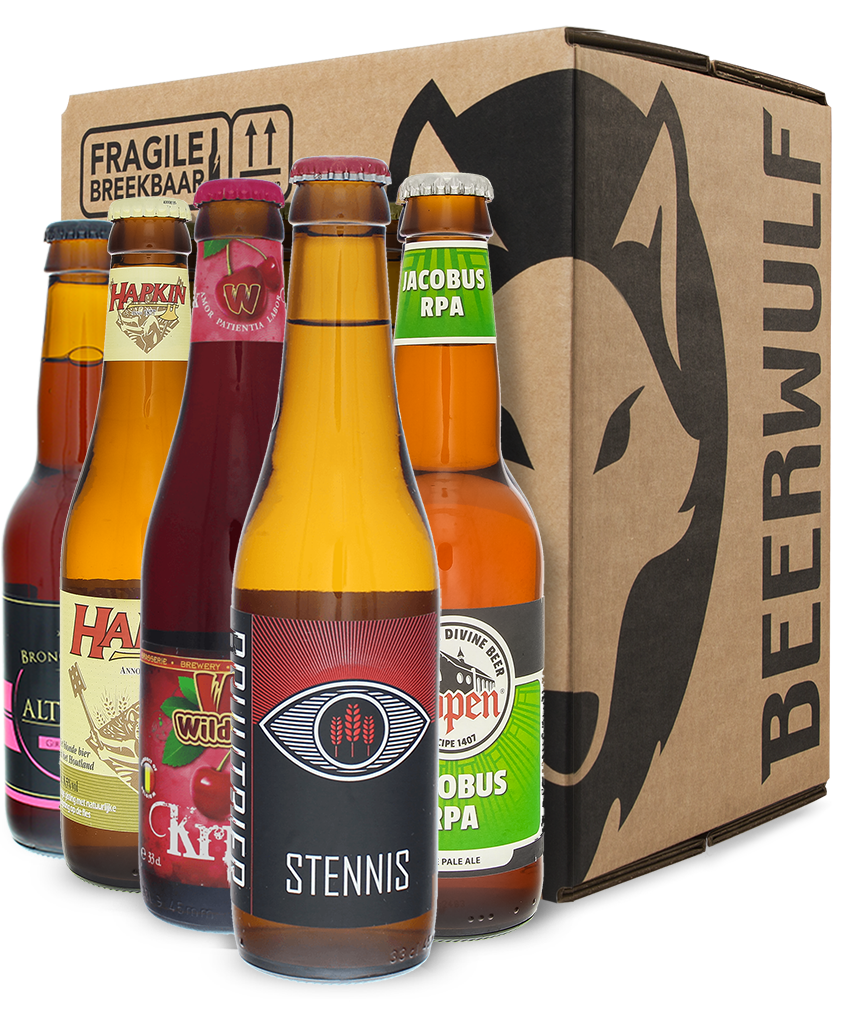 12 award-winners beers in the Brussels Beer Challenge 2017, in various styles!

A real prize collector is Jopen from Haarlem. Jacobus, a fantastic pale ale brewed with rye, won a gold medal. The brewery’s Johannieter was also crowned as the best Heavy Bock earlier this year.

Amsterdam’s Bruut brewery also stood out at the competition. They won the Dutch Beer Challenge 2016 with Gajes, and their Stennis won a gold medal at the Brussels Beer Challenge this year. A lager-inspired beer: fresh, spicy and slightly bitter. 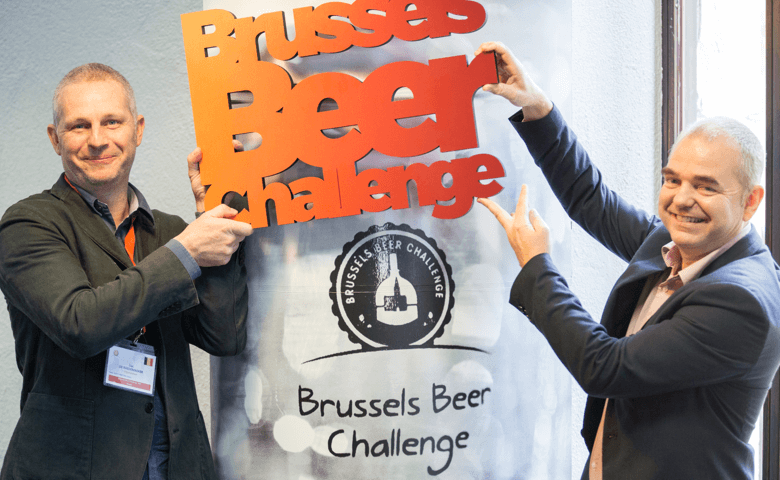 During the Brussels Beer Challenge, an international group of 85 beer connoisseurs taste 1400 beers from all corners of the world for three days.

The medals are a hallmark for beer. The jury blind-tests the beers, and each jury member gives his score according to predetermined criteria per beer style. It is also possible that no gold medal is awarded in a certain category if the minimum amount of points to earn it is not reached.

The beers are thus technically judged, it's not about whether they like the beer. After all, that's a personal opinion, and every beer lover can discover that themselves!

The art of beer tasting
View all articles