Available in cases and keg 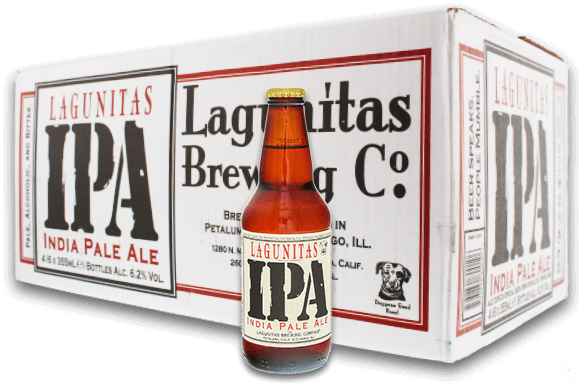 Although Lagunitas have an extensive core range, robust seasonals and exclusives, their IPA is loved and respected the world over. This famous American IPA is a perfect example of its style, it is well-rounded and highly drinkable. The hoppy and bitter twang from the American hops is carried by the caramely, malty backbone.

Lagunitas IPA is a beautifully hoppy beer. It's incredibly tasty, meaning you can sup a few whilst always leaving you wanting more.

Lagunitas Brewing Company is one of the fastest-growing craft breweries in the US, was founded in Northern California in 1993 by Tony Magee. He started his brewing adventure at home on a kitchen stove. A couple of homebrew batches in, some seemingly innocuous stray wort spilled down the back of his stove. This led to an unfortunate fire and burning of the Thanksgiving turkey which in turn lead, Carissa, Tony's wife to request he moved his escapades elsewhere.

Tony moved his brewing into an old storage shed in California, where he started brewing more and more. Eventually, Tony grew out of that space and moved just down the road to Petaluma, taking with him his tried and tested recipes. 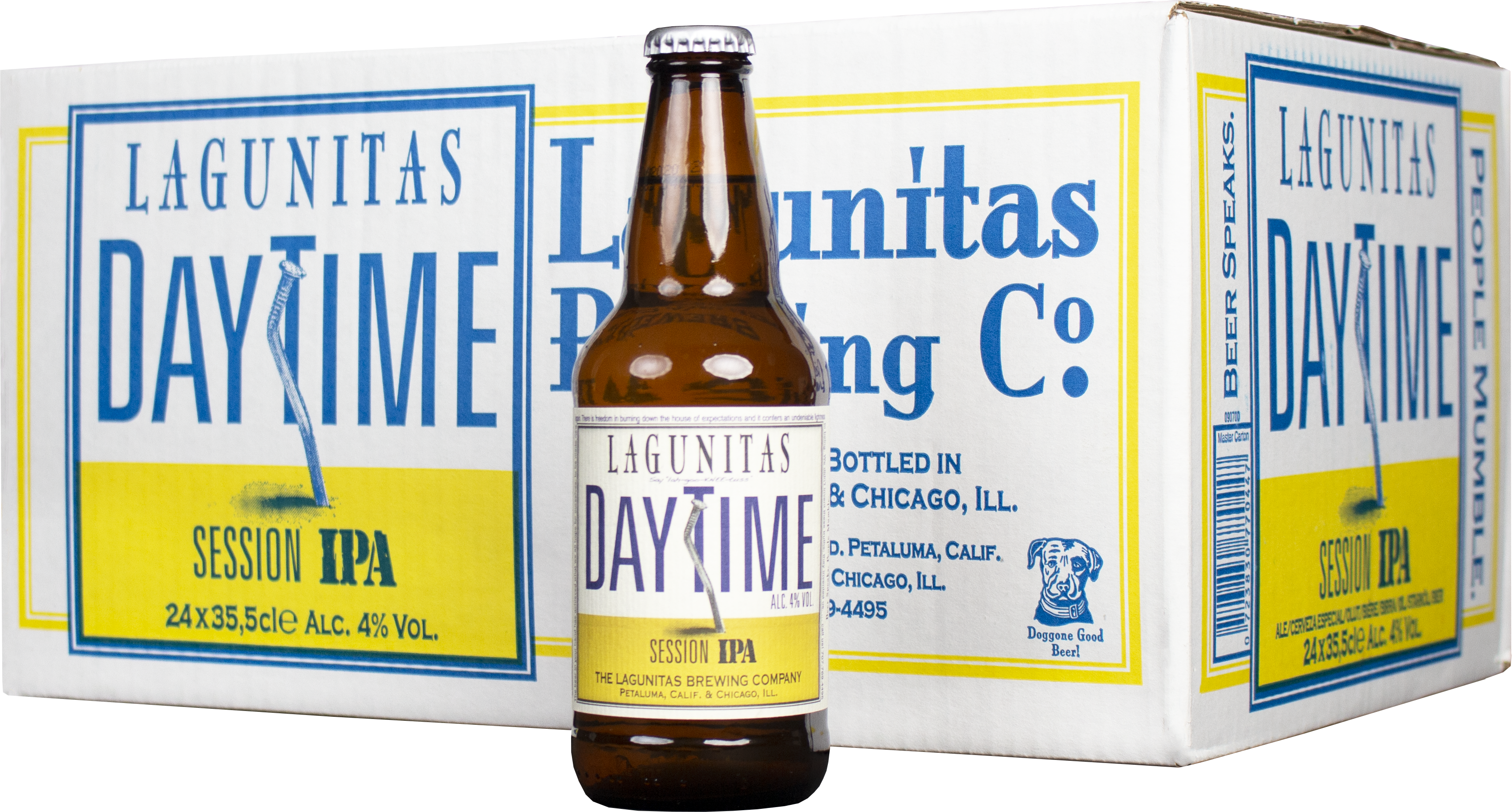 Lagunitas brew a number of fine ales besides their flagship product. IPAs, Daytime, 12th of Never Ale and A Little Sumpin' Sumpin' are all well worth trying!

They also brew a "limited release" range of robust beers designed to quench more curious palettes with ever-changing variety. They are all seasonal and pretty whacky! And that's not it, their empire is ever-growing, with beers available in 20 countries worldwide. Whether it's sponsoring music festivals, live bands in their taprooms, supporting local communities or simply fueling grassroots initiatives, music is woven into everything Lagunitas do. They live and breathe their motto "beer speaks, people mumble."