IPA Quiz: Are you an IPA expert?Put your IPA drinking knowledge to the test!

Which beer style has grown most in popularity over the last 10 years? Which beer triggered panicked rumours about hop shortages? Which beer was originally created by the English, but stylishly reinvented by the Americans? IPA, IPA, IPA!

What do you know about this iconic beer style? Test your knowledge in 9 short questions! Good luck!

Are you a Beginner, Advanced or an Expert? Whatever your result, there's always more to learn...

IPA Day: 2nd August is World IPA Day. What better time to read everything you need to know about IPAs? Oh, and don't foget to celebrate with a beer!

Modern IPA: It's hard to believe that 10 years ago, hardly anyone knew what an IPA is. Learn more about the beer  as we know and love it.

IPA in the Spotlight: Session IPA, Black IPA, NEIPA - what are all the different IPA variants out there? Read more in this IPA guide.

View all our IPAs 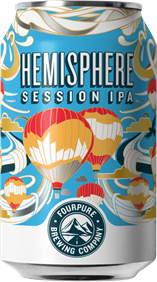 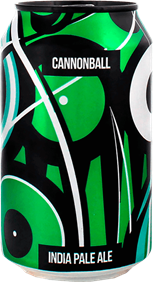 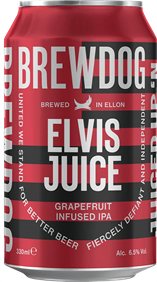